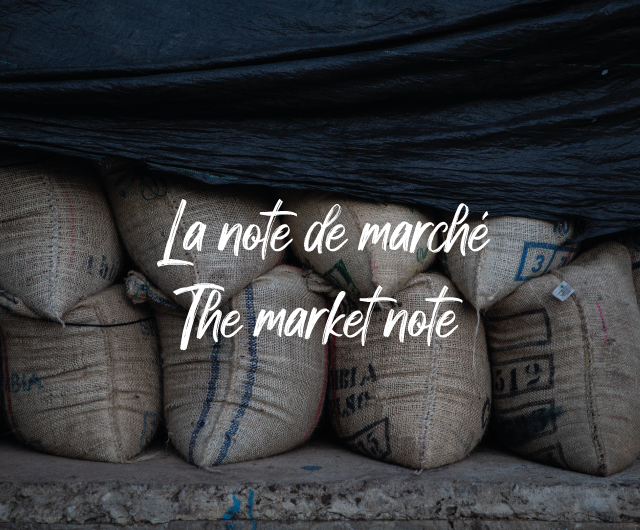 The market is moving, the context is uncertain, we explain it all in a few words...
Sébastien Lafaye, our Purchasing Director, gives us precise information on the current context of the coffee market. We decipher these trends for you. 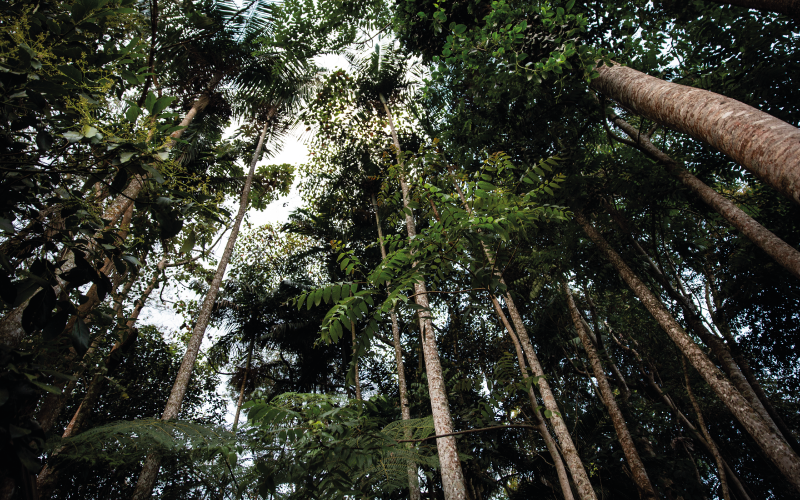 Brazil leading the way
As a reminder, Brazil produces
60 million bags out of approximately 165 million produced in the world, which means 36% of world coffee production
40 million bags of Arabica out of 95 million produced, wich means 42% of world Arabica production
What are the ON / OFF cycles?
When coffee trees are highly productive in one season, they use up a lot of energy and will be less productive because they are more tired the following harvest. In a country with a very high productivity like Brazil, this implies that the years go by in fits and starts, which are called ON/OFF cycles.
Update on the 21/22 harvest
We are in an OFF cycle, but this cycle is particularly low because Brazil had to face extreme climatic episodes: 3 frosts and a drought partly caused by the climatic phenomenon La Niña.
For these reasons, the 21/22 Arabica crop (harvested a year ago) was the smallest since 2014/15
Update on the 22/23 harvest (which is taking place now)
The ON cycle will be the smallest since 2017 while the Arabica crop will be at its lowest since 2014/15 as well. Why? Because there was a huge production in cycle 20/21 which tired the plants, pruning done on the plants, drought and 3 frosts).
The harvest is late and this delay is largely due to the bad weather conditions, which creates a tension in the short term.
Harvest projection 23/24
The market anticipates an OFF cycle 23/24 at record levels, as a result of the pruning of the shrubs, but it will be necessary to go through the flowering before drawing any conclusions. 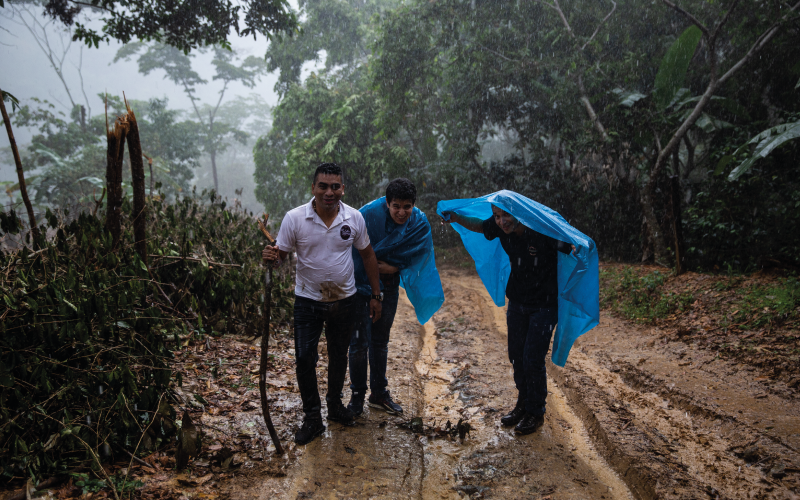 Rain in Colombia for 3 years!
The incessant rains are damaging the current harvest. The flow is slow, drying is difficult and pressure on local prices is very high.
According to some sources, the annual volume could fall to around 11 million bags vs. 13.5 million bags. Production in the October/April period is the lowest since 2013/14. 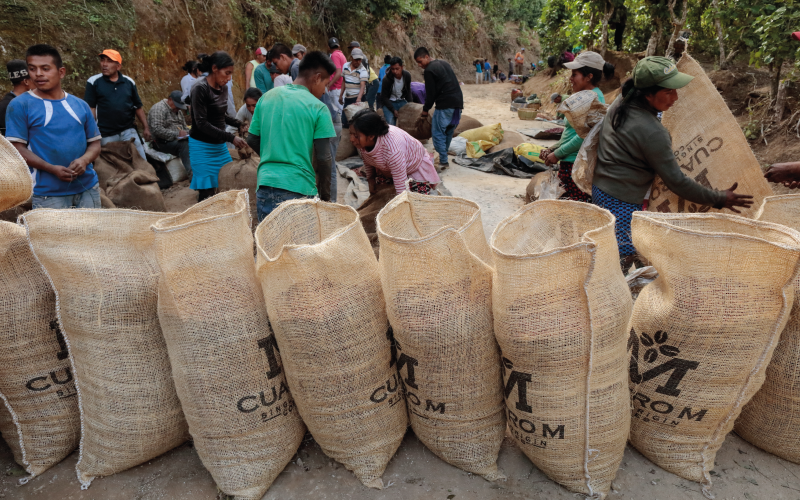 Central America, seems to be complicated

The 21/22 cycle in Central America was down for all countries in the area. The fall is particularly impressive in Honduras with 1.5 million bags of 46 kgs less than last year! As a direct consequence, prices applied at origins have reached record highs. Guatemala is under a hurricane watch, which is worrying for the upcoming harvest.

EU adopts new rules to reduce global deforestation and forest degradation
The European Council has just set rules to limit the consumption of products that contribute to deforestation. Palm oil, beef, timber, coffee, cocoa and soy are targeted. The EU, which is a champion consumer of these products, wants to reduce its impact on deforestation by regulating the entry into the market and export of these products and by guaranteeing them to be "deforestation-free".
Good news for the planet, long live forest coffees!
Want to know more, read this article !
Raw materials > a peak reached on 9 June
Commodities continue to be under pressure, as a direct consequence of geopolitical problems linked to the conflict in Ukraine and climatic hazards impacting the various harvests in the world. However, since 9 June 2022 (date of the peak of the commodity price index on the stock exchange), threats to global consumption and rising interest rates have allowed a slight decline. The C market (Arabica market) is below the highs seen a few months ago but remains at very high levels between 220 and 230 cts/lb (respectively 4.85 $/kg and 5.10 $/kg)  To be continued!
Interest rates > towards an historic rise of interest rates
The markets are on the lookout for announcements from central banks. In the face of soaring inflation in the US, the US central bank has declared that it will raise its key interest rates (commercial bank and government borrowing rates) by an historic amount. This will make money more expensive for economic actors and households.
It will soon be followed by the European Central Bank.
Money : $, € 1 & Real
As a direct consequence of the sharp rise in US interest rates, the currency market has been very volatile. As mentioned in the brief above, the strengthening of the dollar is at the expense of other currencies, including the €. Today the EUR/USD parity is trading at 1.02 (1 euro = 1.02 dollars). This depreciation of the euro has a direct impact on European imports: it takes more euros to import the same goods valued in dollars. This is the case for coffee!
share